Deprecated: Function create_function() is deprecated in /customers/7/8/1/saltinmyhair.com/httpd.www/wp-content/themes/umda/theme-includes/init.php on line 22 GIVEN – The Movie // REVIEW – Salt in my hair 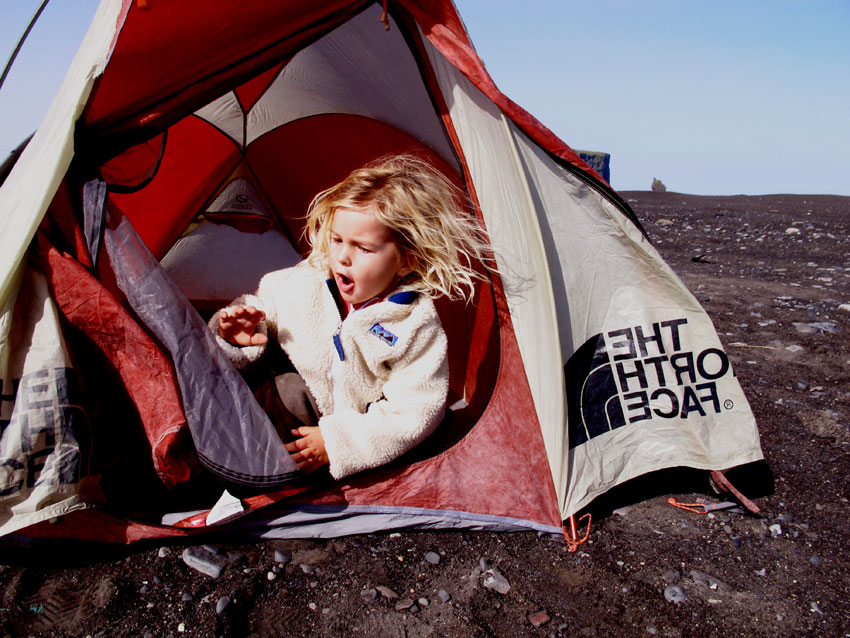 GIVEN – The Movie // REVIEW

“Be here now, discover and surrender”

GIVEN the movie is about the Goodwin Family, which is traveling around the world to discover new cultures and the beautiful mother nature. At the same time, the family is always on the search to find waves, which haven’t been surfed before. The whole adventure is seen and told by the 6year old son Given. The journey brings the family through the beautiful landscapes of Iceland, Ireland, Thailand, The States, Israel, Australia, Nepal, Morocco, South Africa, Peru, Marshall Islands, New Zealand, Senegal and Fiji.

Given is chasing the ‘big fish’. His dad has been doing it and his granddad, as well. The story reminds us to pass on knowledge from one generation to the other before it gets lost. For producer Jess Bianchi “Given was more than passing knowledge from father to son as it was about searching for a new way to tell a story”.  A story through visual experiences of a child with a creativity without any limits. 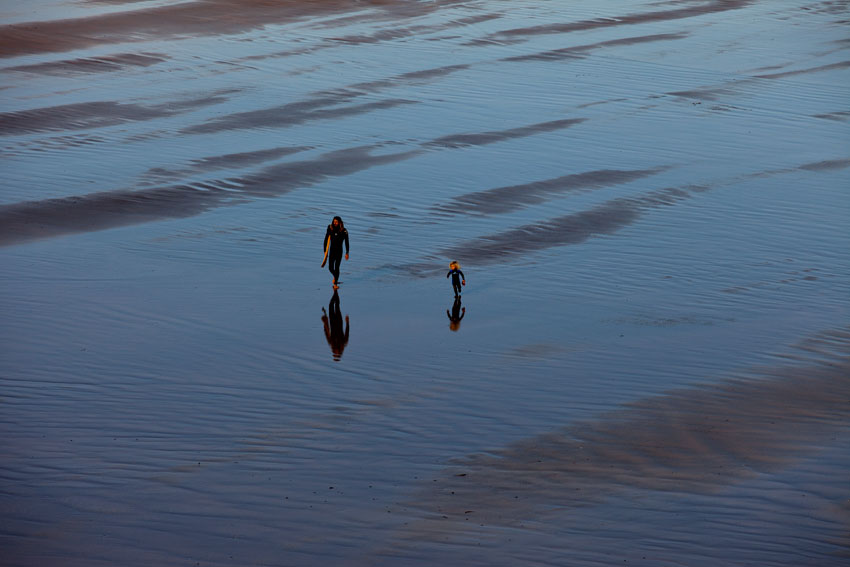 Given and father Aamion in Ireland 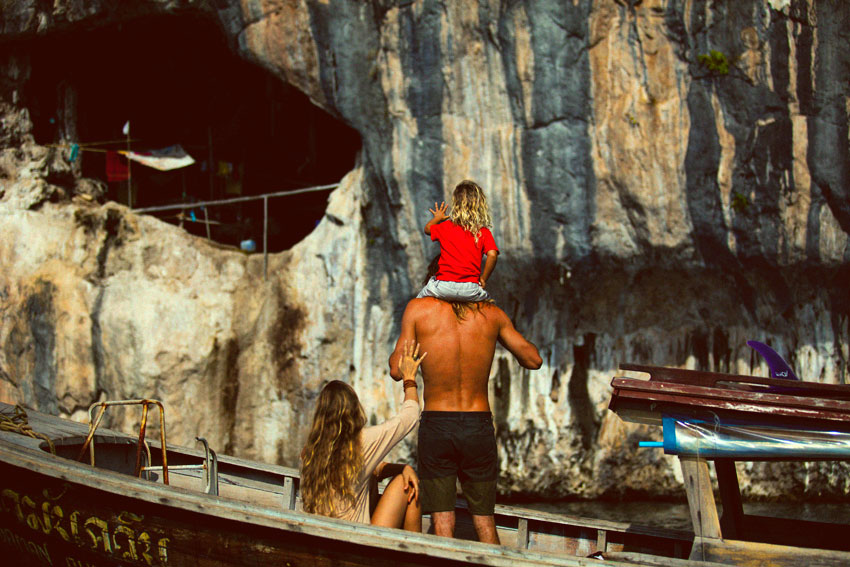 “For me it has been one of the best surf movies ever” by Hanna, a visitor of the screening in Hamburg

“I went to Thailand a couple of times, but Given showed me the Country in a completely different way, what a good teacher” Marc, a visitor of the screening in Berlin