Deprecated: Function create_function() is deprecated in /customers/7/8/1/saltinmyhair.com/httpd.www/wp-content/themes/umda/theme-includes/init.php on line 22 Bye bye Polar Bears – The ice is melting – Salt in my hair 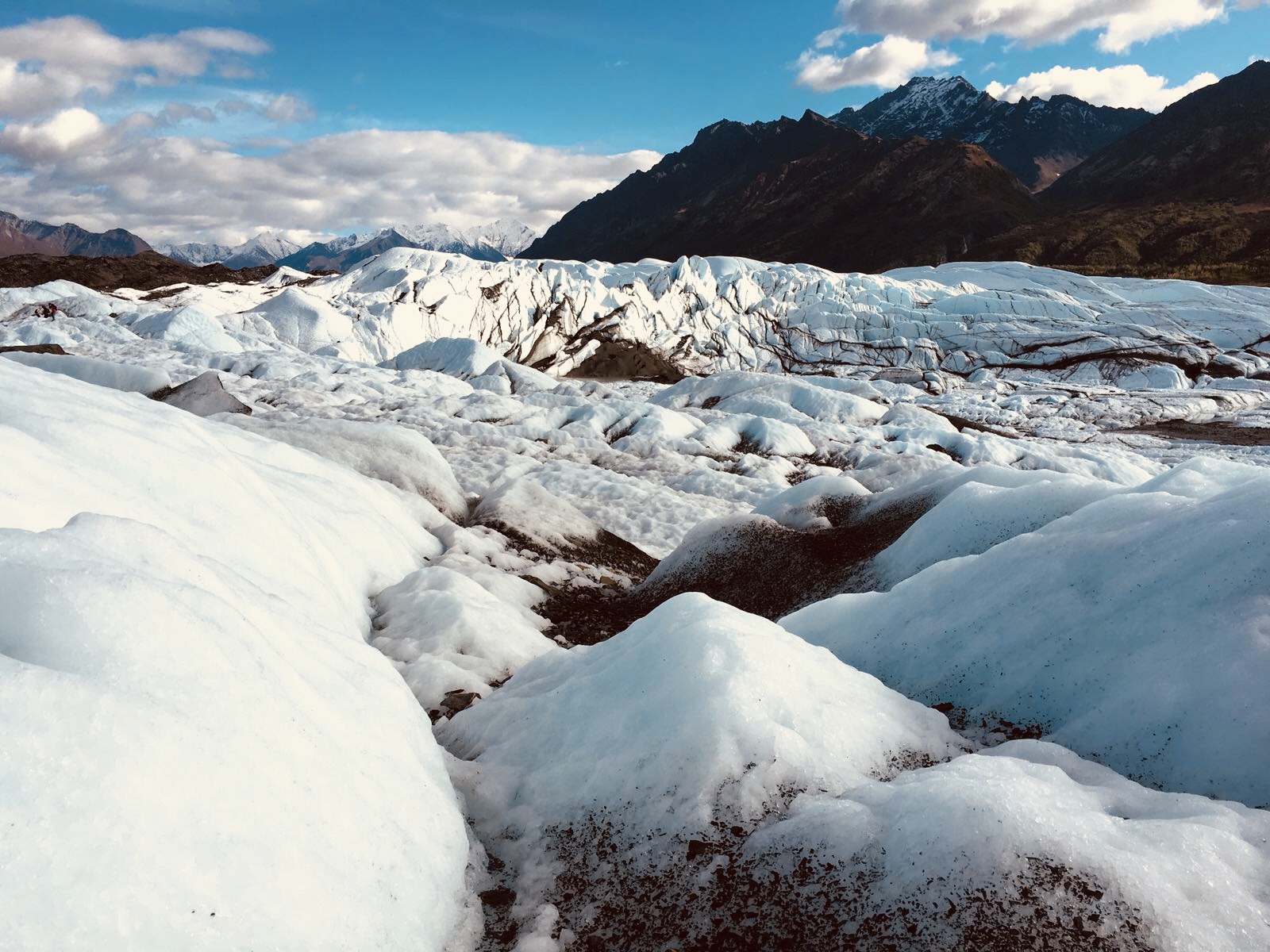 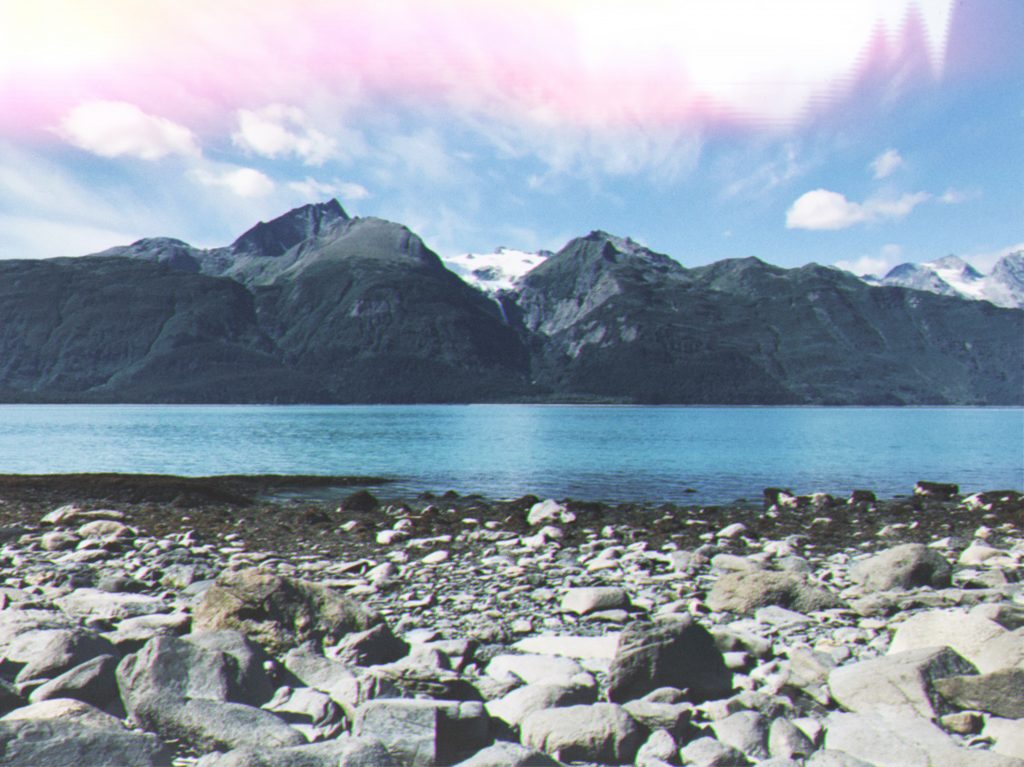 While I was traveling through Alaska, the word comes from the Aleut word Alyeska „The Great Land“, I was overwhelmed and speechless caused by endless widths, moose or bears with their cubs, twinkling water in front of mountains covered in snow.
I thought the world seems better, here in Alaska.

Did you ever hear the word Global Warming?
Over the past 50 years, the average global temperature has increased at the fastest rate in recorded history (The Earth’s average temperature rose about 0.6° Celsius in the 20th century) 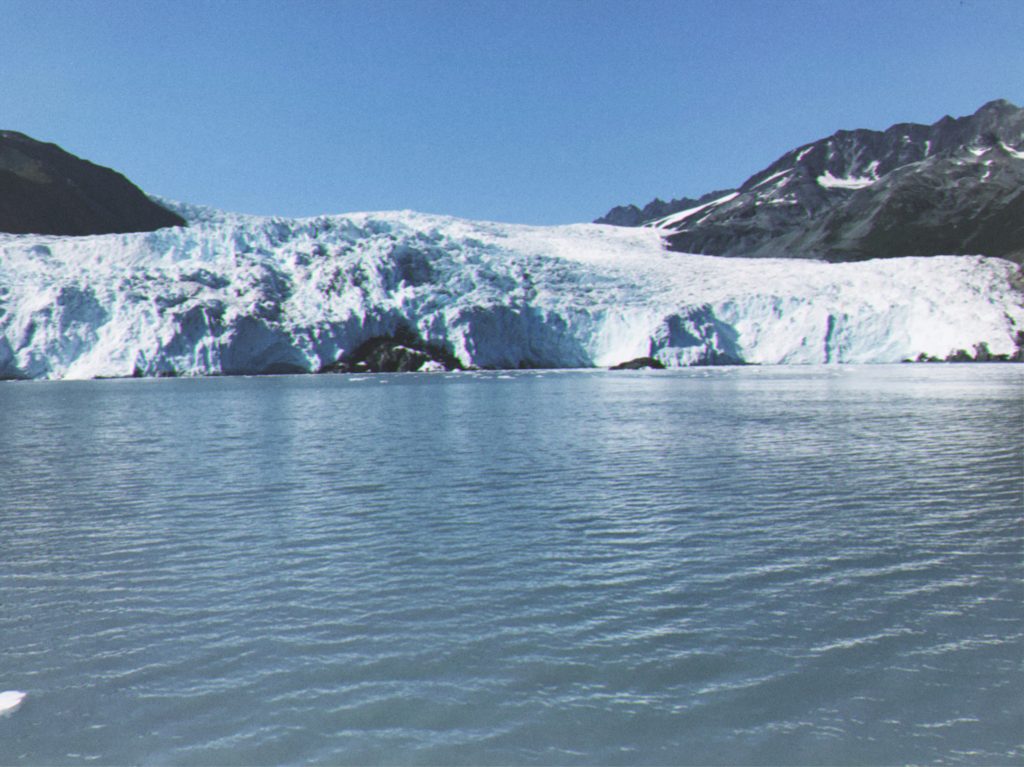 Long: Global warming occurs when carbon dioxide and other air pollutants collect in the atmosphere and absorb sunlight and solar radiation that have bounced off the earth’s surface. Normally, this radiation would escape into space—but these pollutants, which can last for years to centuries in the atmosphere, trap the heat and cause the planet to get hotter. That’s what’s known as the greenhouse effect. 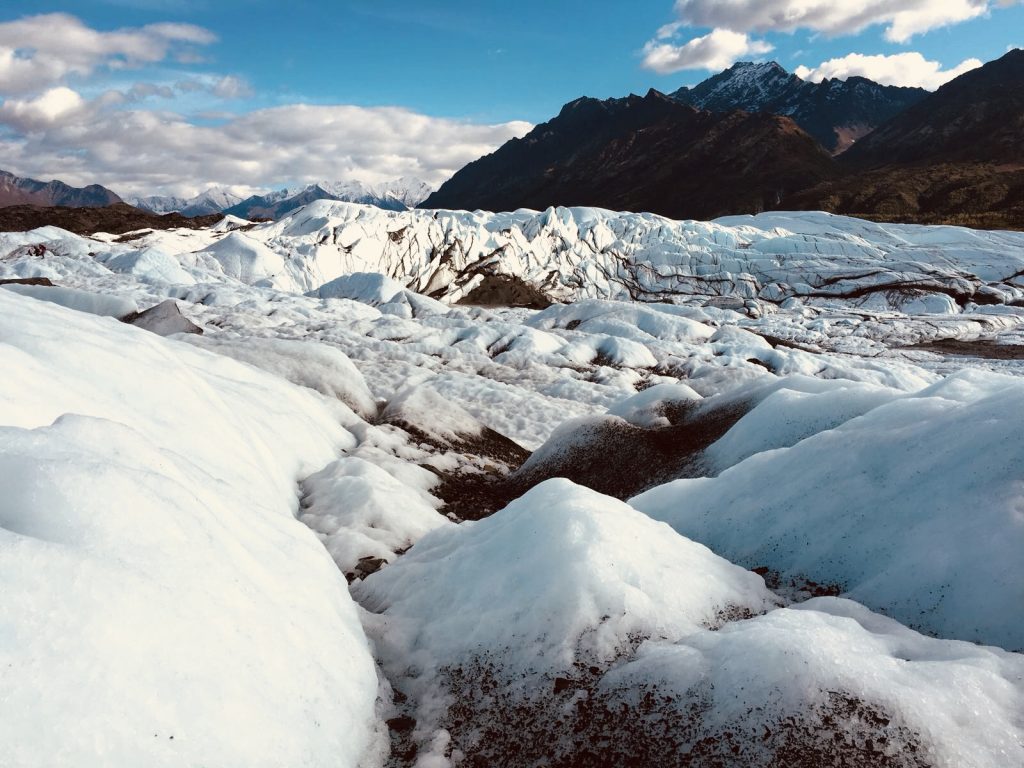 Change is expected, but this new trend is not. Rapid disappearance of glaciers, ice sheets and throughout the world greatly outpaces the rate over the past tens of thousands of years. Today’s changing climate has been traced to increased carbon in the atmosphere-a direct result of human activity.

Why do glaciers need to conservate?

Impending floods, shortage of water, the variety of flora and fauna (biodiversity) will decline, landslip, no tourism in certain areas -> unemployment….. and and and

It’s not only a local problem – Impacts around the world

As one of the wisest men said: “We must accept finite disappointment, but never lose infinite hope” so don’t miss out our…

…Tips and tricks for every day!
– Use your bike instead of your car
– Turn off the lights when you’re leaving a room or go back to the roots and use candles, awwww romantic vibes coming soon
– No standby mode allowed: Always remove the plug (or use the on off button) from the socket after use
– It’s getting chilly? Well, you don’t have to turn on the heating – just wear a 2nd or xtra jumper
– Change your electricity suppliers to reusable energy
– Lastly, the most important thing: Just think about your own global footprint. Mommy Earth needs your help!

By the way, every time i am traveling by car or airplane I feel more than bad cause I know I am guilty BUT at least I try to remind myself the tips above. I mean how does Geoffrey Chaucer already said: Better late than never.

You wish to have more information? Just click on your language
German: